DUNCAN GARNER: Here's why we're being screwed on house prices

I spent all day Saturday looking at housing subdivisions between Brisbane and the Gold Coast.

And we're being screwed.

We're being screwed because our land is so expensive, we're being extorted and the Aussies can simply build the houses for cheaper.

Of course Australia has a plentiful supply of land - and it's bloody cheap.

But this is my opinion - my view - after spending the weekend looking at it.

No wonder Kiwis who can't afford to buy here are crossing the Tasman to do so. 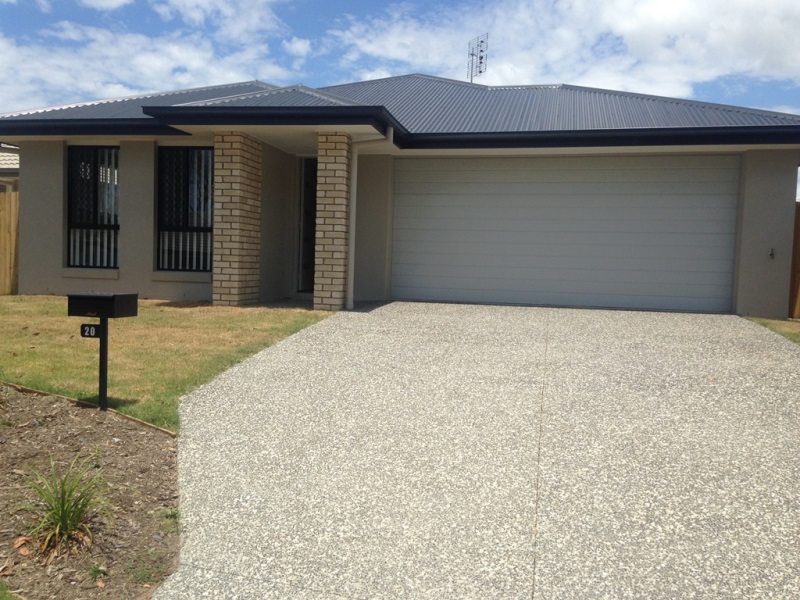 The guys selling it are from Key to Queensland whom you will hear on my radio show at times.

They're not paying me to say any of this.

If they were crap I'd tell you.

If they go belly up I'll tell you.

If people whom buy off them tell me they're no good I'll tell you and the world.

So let me take you inside this house - remember it sold for $446,000. That wouldn't buy you a patch of land in Auckland now. 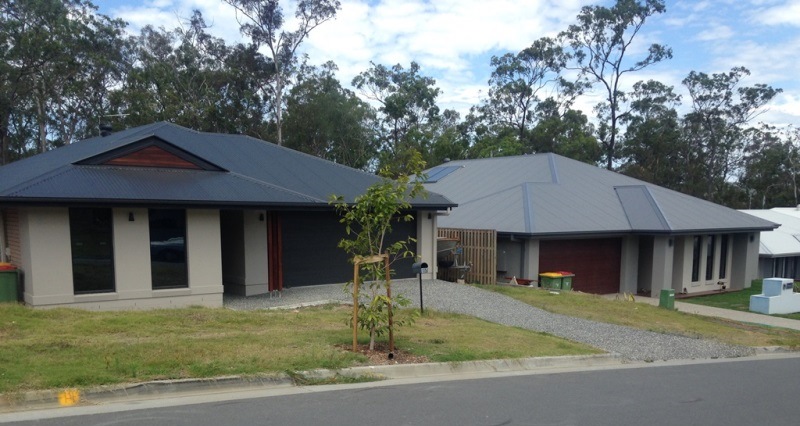 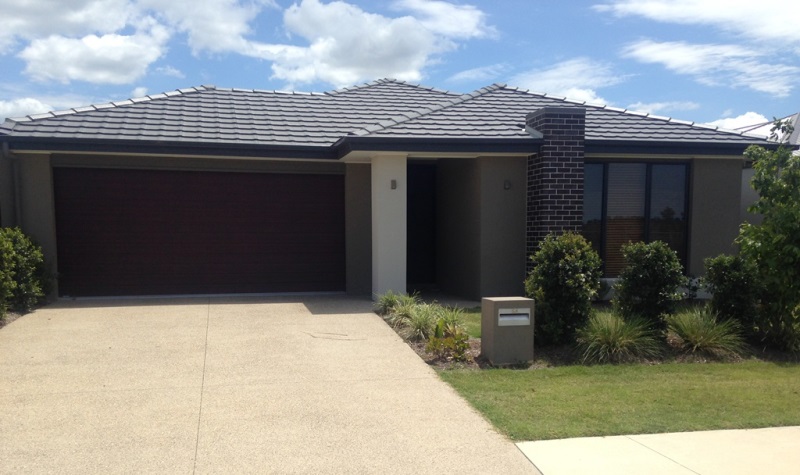 All these houses are in new subdivisions 35 minutes by train or car to Brisbane and 20 minutes to the Gold Coast.

They can build them cheaper them us. Simple. 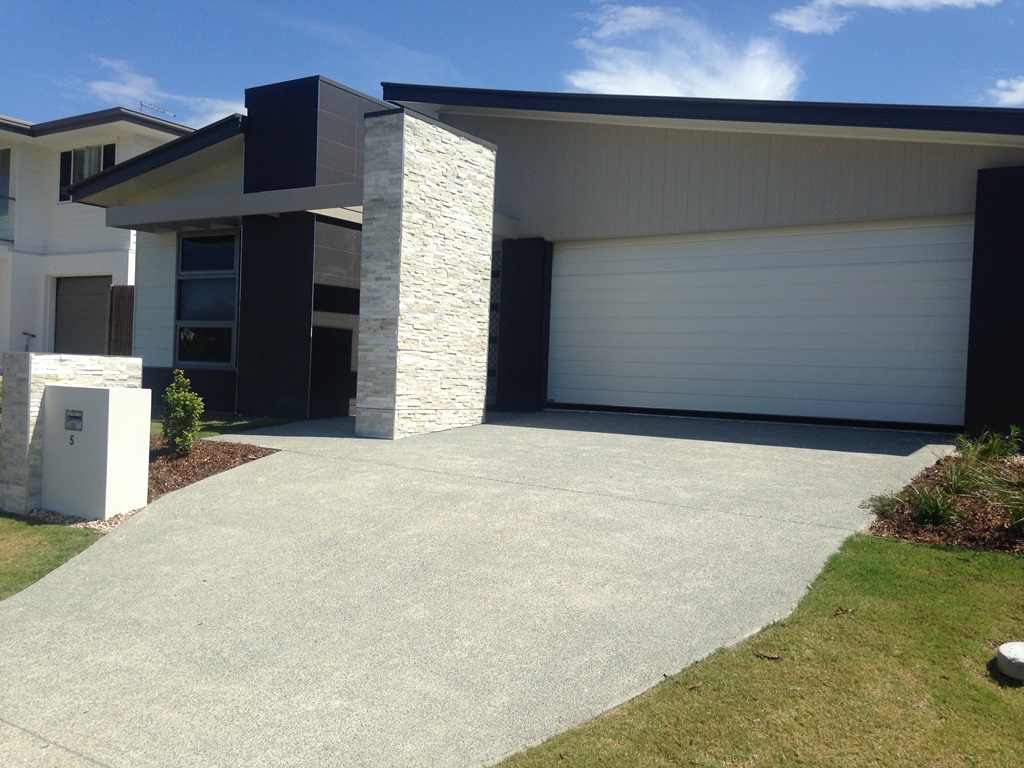 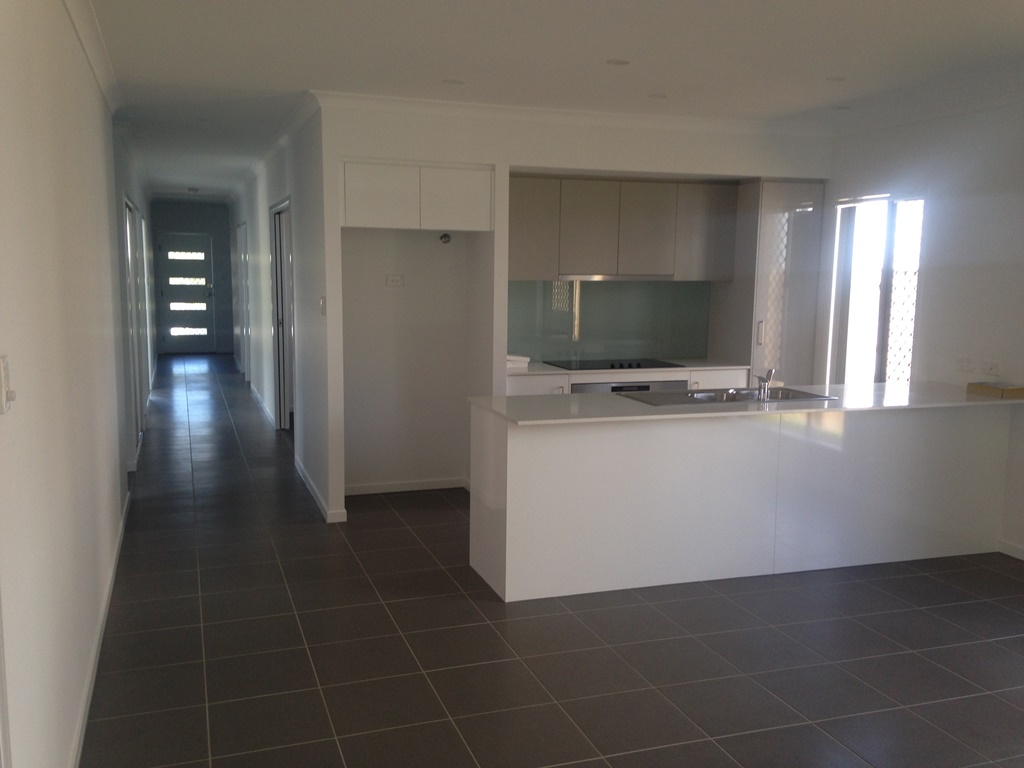 More people, much cheaper land and so much of it.

It's all on a bigger scale and it helps having cheaper building products. We're getting screwed on that front. Totally. Bloody. Screwed.

Do they tax you?

Yes. A stamp duty on the way in and a capital gains tax on the way out of the market.

And what impressed me was the infrastructure.

They have big roads and the rail links to these subdivisions are great.

We are building subdivisions on the outskirts of Auckland with no bus lanes or rail links.

We are bloody idiots. With houses must come transport links. We have been let down. Our councils and Government need to build roads, trains and bus lanes to these subdivisions. Not in ten years, Now.

The light rail system in Surfers worked well too but it has been controversial mainly due to its cost. 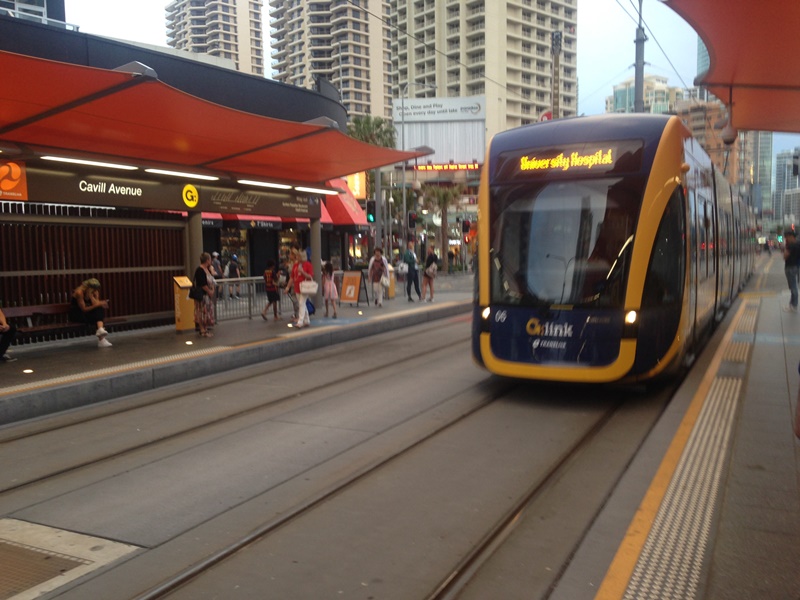 But it got us around the Gold Coast - it meant we didn't hire a car.

So why can't we do all this?

Yes the Aussies have land and scale but something tells me we're being ripped off.

My simple impressions are these;

3. They have better transport links to get you to and from work.

I saw four Kiwi couples buying houses over there during the weekend. To them it was affordable.

Back here they told me it's not.