If you want to know what's wrong with Auckland's housing market, then Otara is a poster-child for failure.

Auckland's 'working poor' - the hard working, taxpaying, minimum wage cleaners and factory workers - can no longer afford to live in the working class suburbs set-up to house them.

It's a bloody disgrace and it's wrong, wrong, wrong and wrong. We need to rally against this.

Houses are now selling for $600,000. This one in Otara is for sale right now and it's attracting attention from investors only. One investor has shown interest from Portugal! 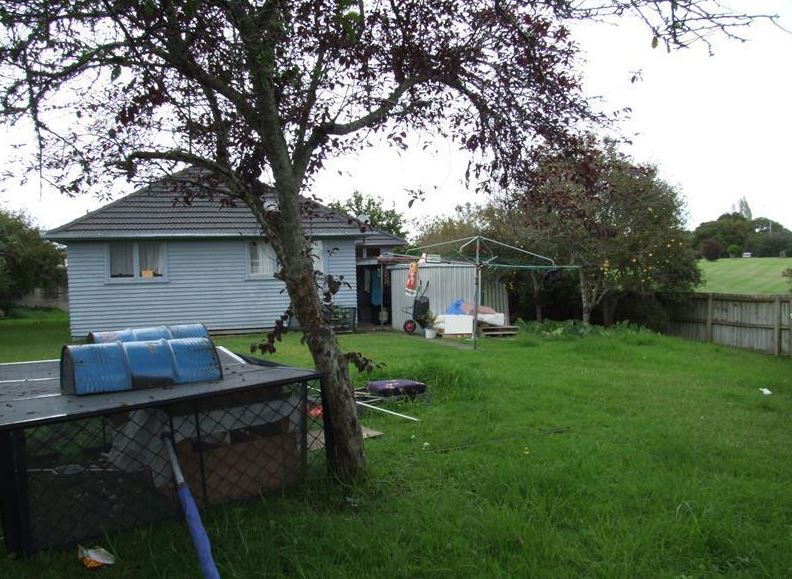 Hundreds of thousands of immigrants have flooded Auckland city in the last decade and we haven't built the houses. The immigration 'sweet-spot' has well and truly passed.

These people are paying exorbitant rents and have long since given up the idea of owning their own homes.

Look at this data released yesterday - investors are on the rampage.

I spoke to a working class joker yesterday who moved his family to Tokoroa and bought a house for $129,000. He lives in his older son's garage in Auckland during the week so he can get to his job. He heads home to Tokoroa in the weekends.

We don't need any more proof that action is needed fast. Not tomorrow. Yesterday.

Investors are running amok. In Otara 80% of sales recently went to investors. These people are struggling to be tenants in their own backyards.

They will be feeling powerless no matter how hard they work.

The working poor are being what I now call, 'suburb-cleansed' - they're being pushed further and further away from the schools and factories their kids attend and their parents work in.

This is not the fair country I call home.

John Travolta and others pay tribute to Olivia Newton-John

"Your impact was incredible. I love you so much." Wrote John Travolta

Olivia Newton-John has passed away aged 73

Olivia's husband confirmed the news saying she "passed away peacefully at her Ranch".