Your four winners from RadioLIVE's Find the Four flag poll

It is a clear victory for ferns over koru in RadioLIVE's Find the Four flag poll.

It was also a clear victory for Wellington-born architectural technologist Kyle Lockwood  who designed all four of the winning designs.

RELATED: 13 of the weirdest flags the world has ever seen

Announcing the winners on RadioLIVE Drive today, Duncan Garner said he was not impressed.

"None of them grab me enough to say we must move away from the one we have."

2.The second most popular was Lockwood's Silver Fern (Red,White & Blue) flag which drew 14.72% of votes. 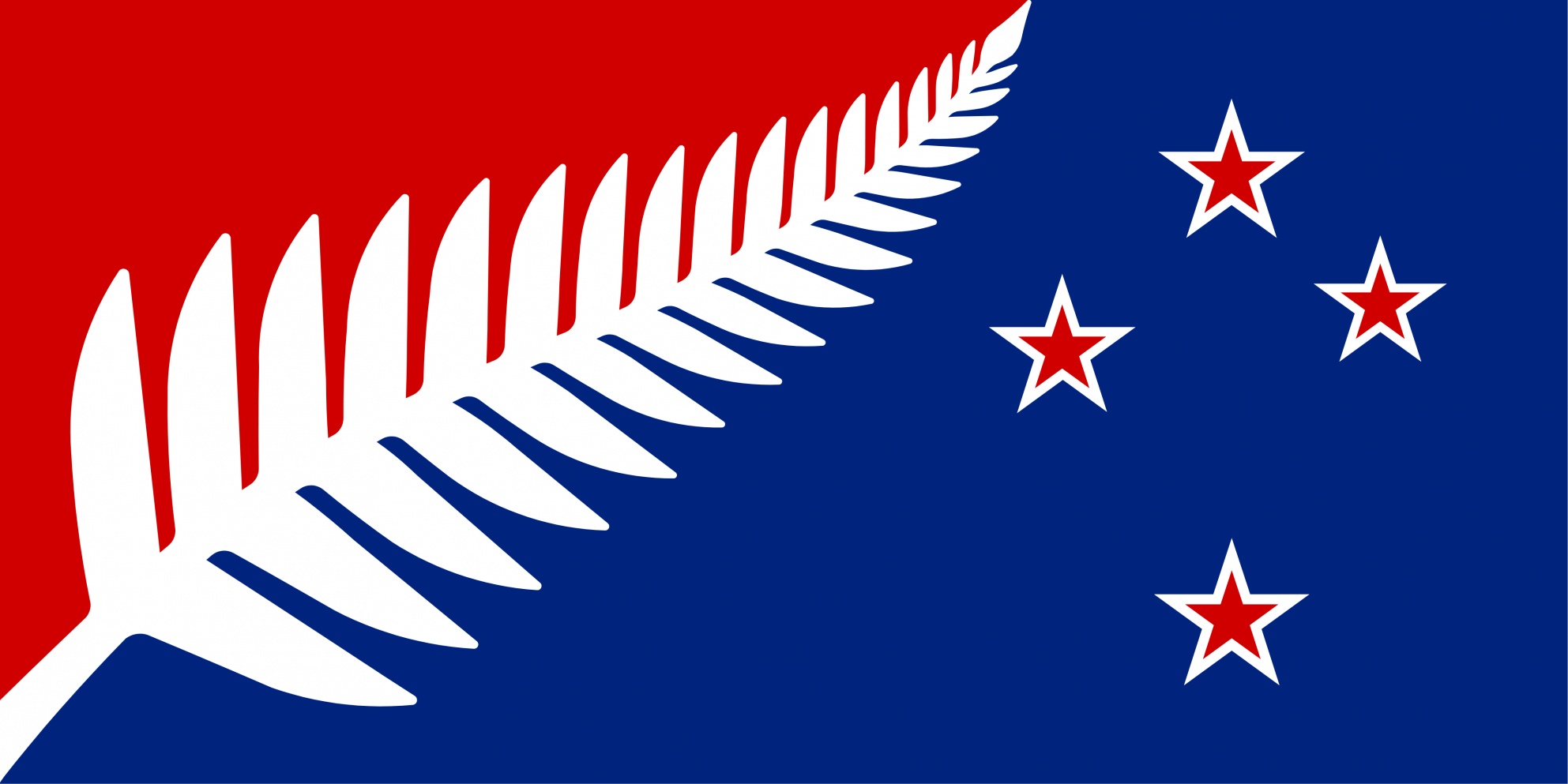 3.Next was Lockwood's Silver Fern (Black with Red Stars) which got a total of 8.39% of the vote.

4.The fourth favourite was Lockwood's Silver Fern (Black,White & Red) which received 6.81% of the vote. 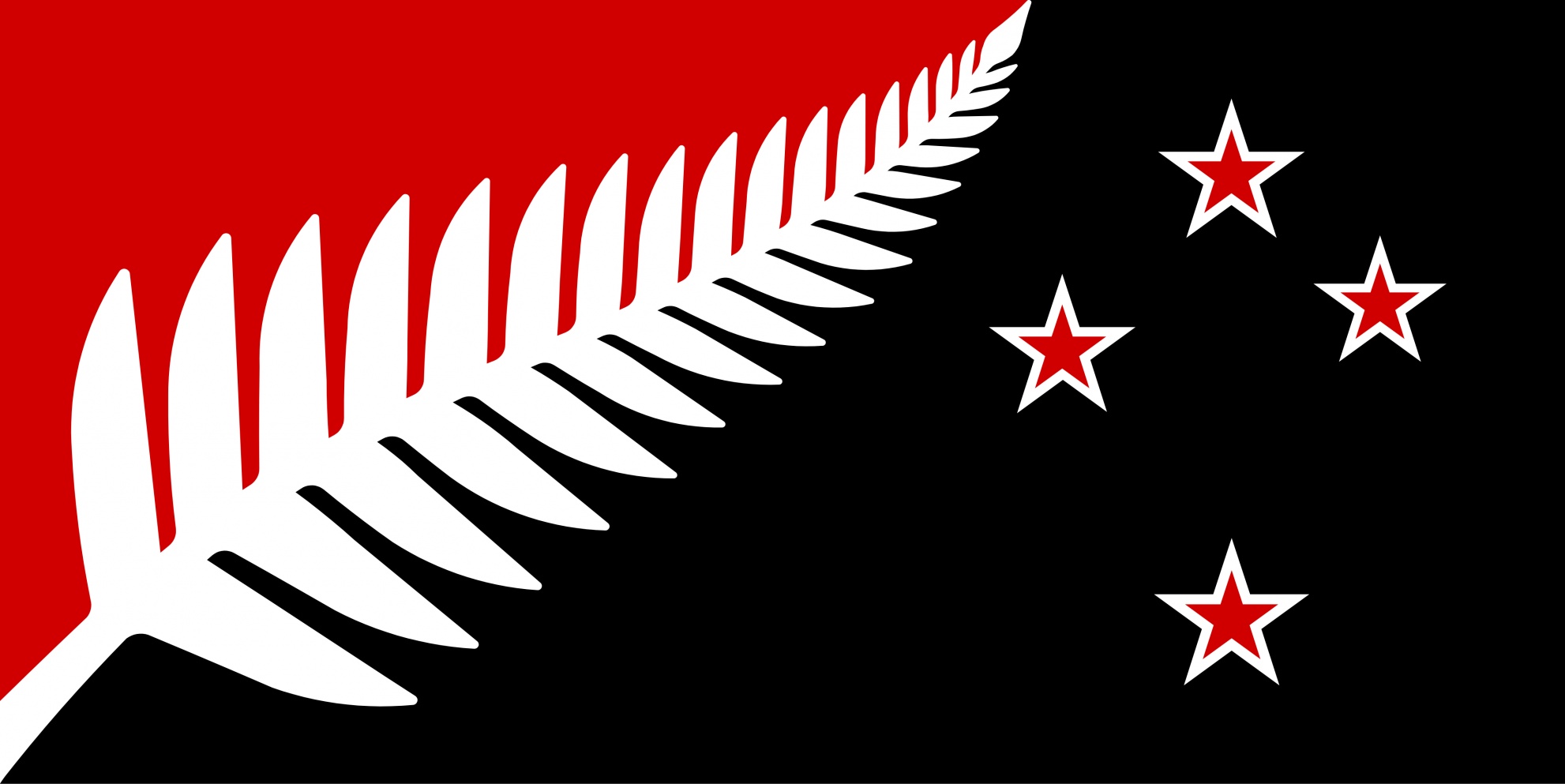 The film is set to be released in late June.

Dolly Parton has previously turned down her nominations "I never considered myself a rock artist."

Kicking off the 'Got Back' Tour, Paul McCartney surprised fans with this virtual duet.